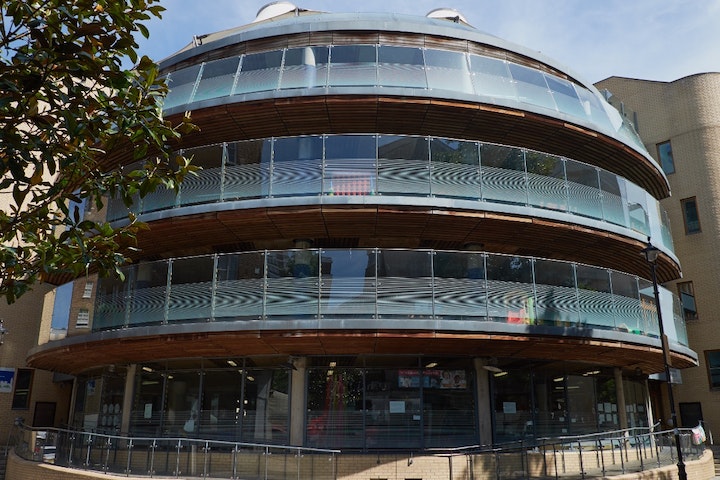 Hampden Gurney is a Church of England Voluntary Aided Primary School in the Diocese of London. It is a parochial school owned by private parish trustees, maintained by Westminster City Council and serves a wide Christian Community.

During the early 1990s, the school’s trustees set about planning the building of a new school with state of the art facilities to lead the way forward into the 21st century. Our current building is the culmination of these plans and provides the exciting, innovative, child and teacher friendly building which we now inhabit. The strong links with the Church of the Annunciation continue; Mass is led once a week by Father Gerald Beauchamp, the current incumbent of the Annunciation, and we make a termly visit to the parish church in Marble Arch. Father Beauchamp is also a member of the governing body of our school.